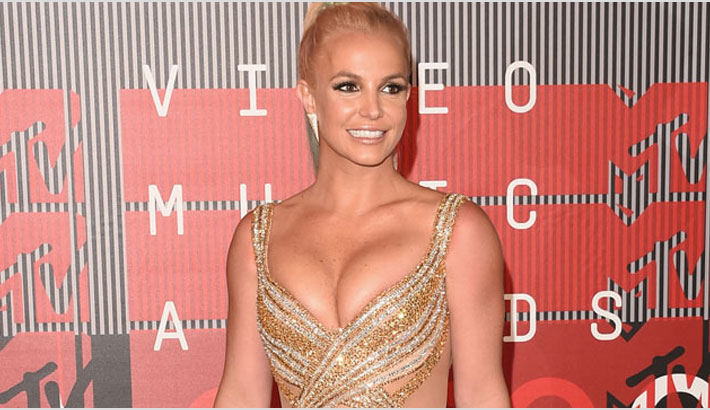 Britney Spears wants to date Leonardo DiCaprio. The 'Toxic' hitmaker recently shared a throwback photo of herself and the 'Revenant' actor and insiders claim it is all part of the 34-year-old singer's ploy to strike up a romance with the 41-year-old star.
A source said: "Britney has insisted she'll do whatever it takes to catch Leo's attention and has even sent him tickets to her Vegas show, as well as reaching out to him personally on Twitter after taking control of her social media accounts again."
However, while Leonardo is said to have a soft spot for Britney - who has sons Sean, 10, and Jayden, nine, with ex-husband Kevin Federline - she may miss out on a relationship with him as the 'Wolf of Wall Street' star doesn't want to settle down, while she is looking for a commitment to herself and her sons.
The source added to Britain's Closer magazine: "Leo always had a crush on Britney and, when they saw each other at a party a few years ago, he made a play for her, but she wasn't single at the time.
"Leo's made it clear he likes Britney but everyone knows he's not interested in settling down or playing stepdad to her kids. "Britney would have to be OK with knowing it would never be anything serious."