No disdain for commercial films: Tannishtha 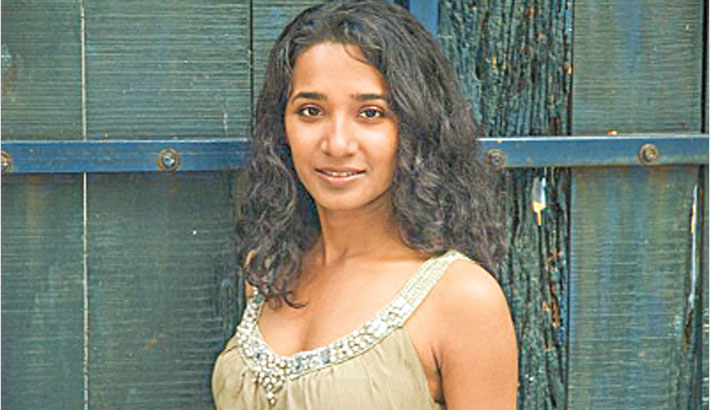 She may have featured mostly in critically acclaimed off-beat films, but actress Tannishtha Chatterjee says she does not hate commercial cinema and would want to be a part of it in future.
The actress, who has done films including “Angry Indian Goddesses” and “Chauranga”, enjoys commercial movies unlike people’s perception.
“There is no disdain for commercial cinema at all. That’s what people think. I like and follow commercial films. They are bringing modern thought and are addressing issues,” Tannishtha told PTI.
“Be it ‘Bajirao Mastani’ or ‘Kapoor & Sons’. Even directors like Prakash Jha and Ramgopal Verma make hard-hitting yet commercial films and I love that,” she added. Even though she has featured in Indie films including “Bhopal: Prayer for Rain”, “Dekh Indian Circus” and “Gulaab Gang” Tannishtha likes watching romantic comedies and would love to be a part of that.
“I would want to do a commercial film too. Today Bollywood is exploring great content within the commercial space. Shah Rukh Khan, Salman Khan, Akshay Kumar all are doing interesting work. Everything is changing.”
The actress recently won the best actress award at the Indian film festival of Los Angeles for her performance in “Parched”. Tannishtha, who missed collecting the award as she is busy house hunting, feels extremely happy for her third consecutive honour but insists she does not work for awards.