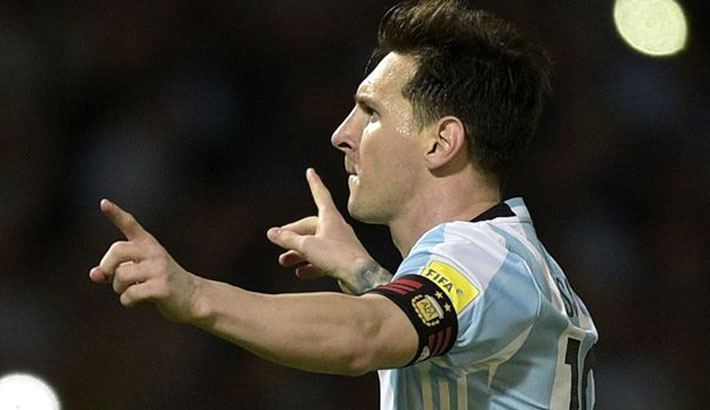 Argentina legend Gabriel Batistuta has admitted he is ready to hand over his goal-scoring crown to “extra-terrestrial” Lionel Messi, but that it will hurt to give up the record.
With 56 goals in international colours, Batigol is the Albiceleste’s all-time best hitman, while Messi has already notched 50 and will almost certainly pass the ex-Fiorentina star in the near-future.
“I came to be the highest goalscorer of all time without even realising. One day I woke up and I heard I had scored more than Maradona,” Batistuta told FoxSports.
“How could it not hurt me to see that record be broken?
“It is going to hurt when Messi breaks my record, but we are not talking about being beaten by any terrestrial being”.
Batistuta is a native of Santa Fe province just like Rosario-born Messi, and he hit out at those who claim the current captain does not bring his best to his country’s games, adding: “We cannot say he cannot be bothered.” I am now retired, I have moved away from the sport since I left because I would like to take on a serious project and it is difficult to find,” he revealed.
“For that reason I congratulate the coaches here, they work in an atmosphere that I could not. I was called by Fiorentina, but I am loved there and I do not want to risk that.”