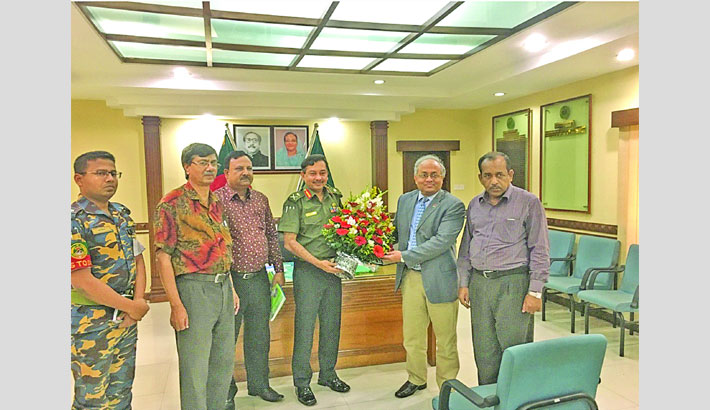 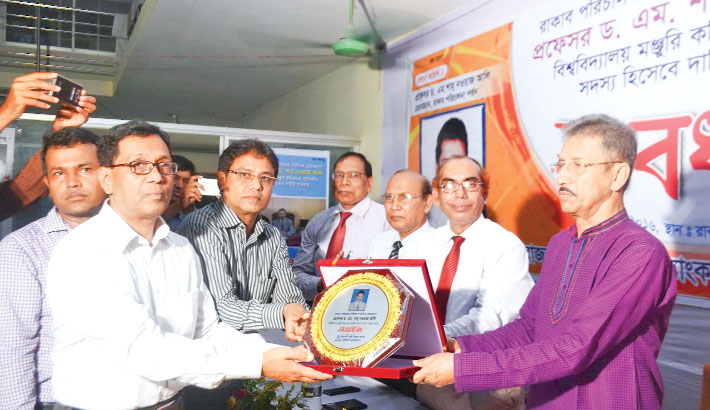 Md. Mizanur Rahman, President of RAKUB Officers’ Association, hands over a crest to Professor Dr. M. Shah Nowaz Ali, Chairman of the Board of Directors of Rajshahi Krishi Unnayan Bank (RAKUB) for his appointment as full time member of the University Grant Commission (UGC) on the bank’s head office premises in Rajshahi recently. 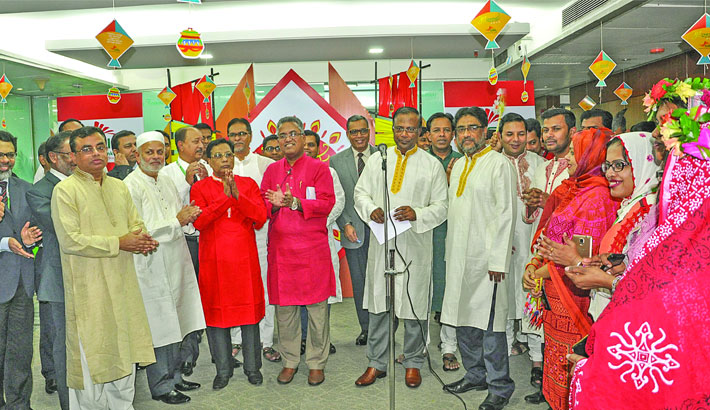 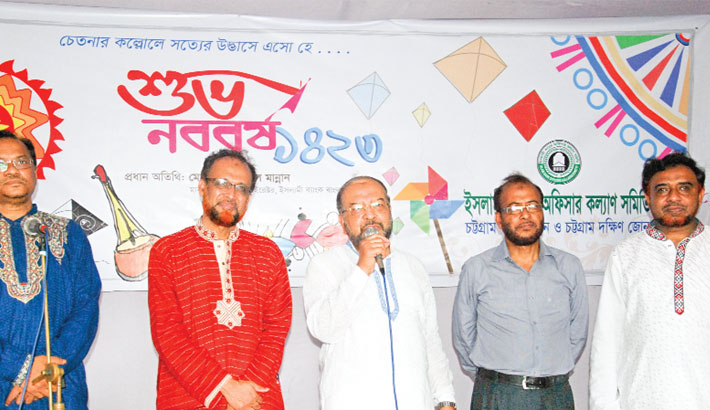 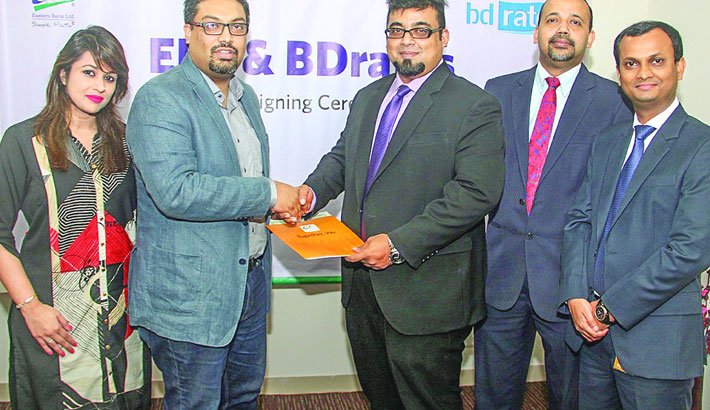 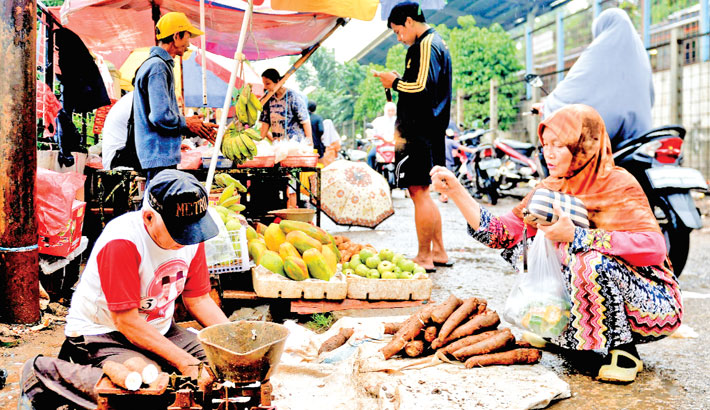 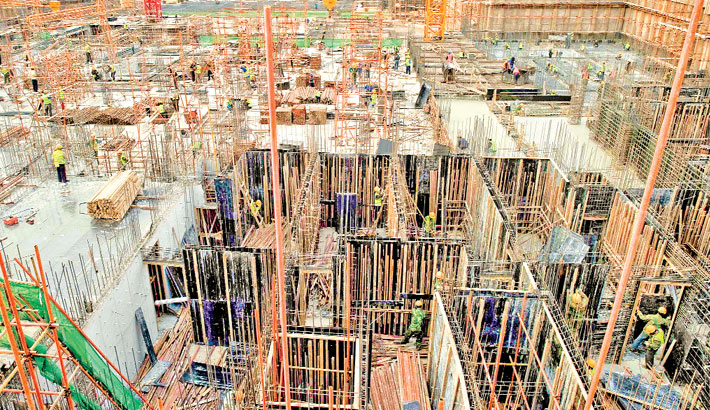 Workers are seen at a construction site in Beijing on Friday. China's economy grew 6.7 percent in the three months of 2016, its slowest quarterly expansion in seven years, the government said, but indicators for March improved. 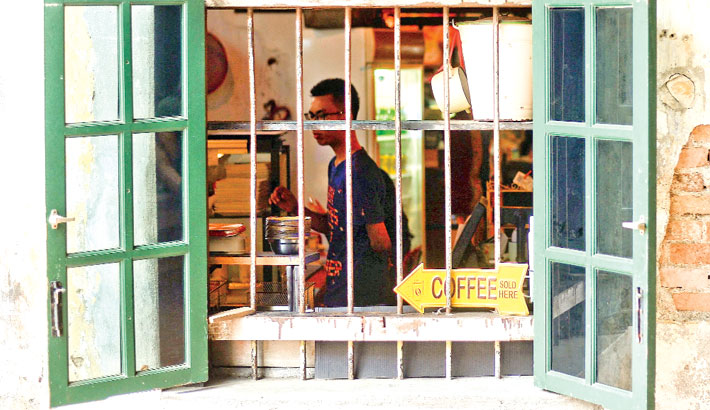 A Malaysian man stands behind a small coffee shop in the popular old town area of Ipoh on Saturday. 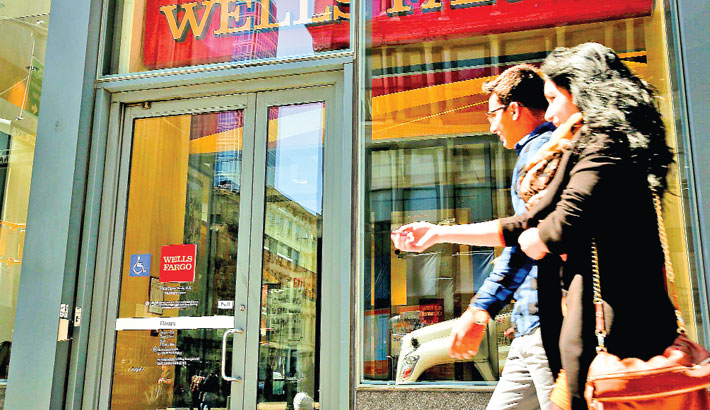 Pedestrians pass a Wells Fargo bank branch in lower Manhattan on Friday in New York City. As global markets continue to be rattled by the fall in energy prices and the easing of the Chinese economy, JPMorgan Chase, Bank of America and Wells Fargo announced on Thursday that their profits fell in the first quarter. At JPMorgan revenue fell 13 percent from a year earlier. 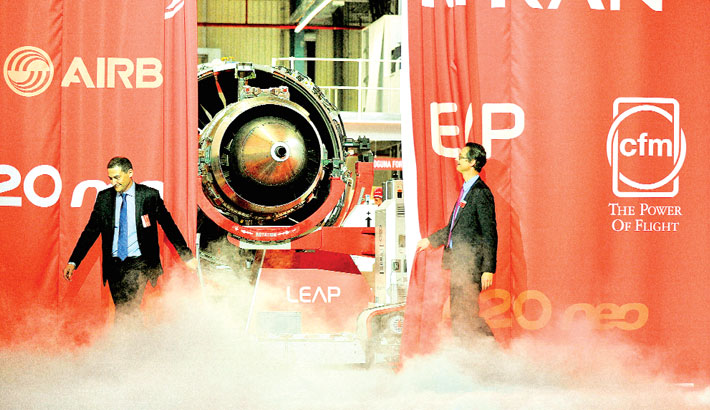 President of aircraft engine nacelles maker Aircelle, Jean-Paul Alary (L) and Safran engines chief Olivier Andries (R) unveil the new LEAP-1A engine developed by CFM, a joint venture between France's Safran and General Electric, during its handover ceremony on Friday in Colomiers, outside Toulouse. The LEAP-1A is to be used in the Airbus A320neo jetliner, and Andries said output was on target and that CFM would produce 100 LEAP engines this year and 500 next year. The engine would be introduced with six airlines this year.