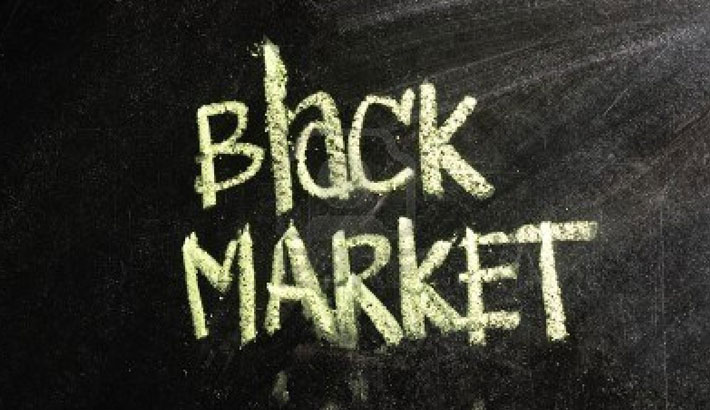 The grey market has captured 21 percent of the country’s different popular local and international brands of mobile handsets due to high tax and duties.
The market size of the grey market is estimated at Tk 1,500 crore out of Tk 7,000 crore business annually.
Md Rezwanul Haque, Secretary of Bangladesh Mobile Phone Importers’ Association (BMPIA) said the government has lost significant amount of revenue due to mobile phone import through smuggled market.
“The tax and Vat on mobile handsets set 25 percent push to encourage smuggling and grey market business,” Rezwan observed. The development of the local entrepreneurships in mobile device industries was also discouraged due to imposition of 37.5 percent of duties on mobile accessories import.
He informed that a total of 6.0 million handsets are imported through the grey market. The foreign currency spent for mobile import through gray market was only Tk 250 crore in 2009, he said, adding, it now stands Tk 1500 crore.
Ruhul Alam Al Mahbub, President of BMPIA said they have requested the Bangladesh Telecommunication Regulatory Commission (BTRC) to introduce registration of IMEI of mobile handsets so that it is possible to stop illegal phone handset imports. “Responding to our request, the BTRC has already initiated a joint programme with BMPIA in this regard,” he informed.
He hoped that the posts and telecommunications division would be able to start IMEI registration after completion of the ongoing biometric SIM cards registration process.  Talking over the issue on illegal grey market, BTRC director general (spectrum division) Md Nasim Parvez said, they have conducted regular drive to stop grey market business on mobile devices. The BTRC official informed that the commission seized around 2.5 million mobile handsets from grey market since 2015. He said the BTRC is working to prepare a database on IMEI in order to stop illegal cell-phone device import.
The BMPIA eyes 36.26 million mobile handset imports a year by 2020 considering 10 percent growth.