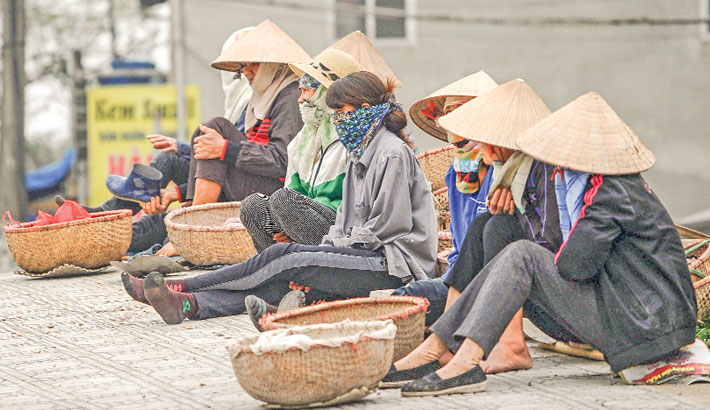 Day-labourers sit waiting for employers to hire them for the day, along a road in Hanoi on Monday. Vietnam's economy slowed in the first quarter of 2016, official figures shows on March 25, hampered by low oil prices and an ongoing drought that has hit the agricultural sector hard. 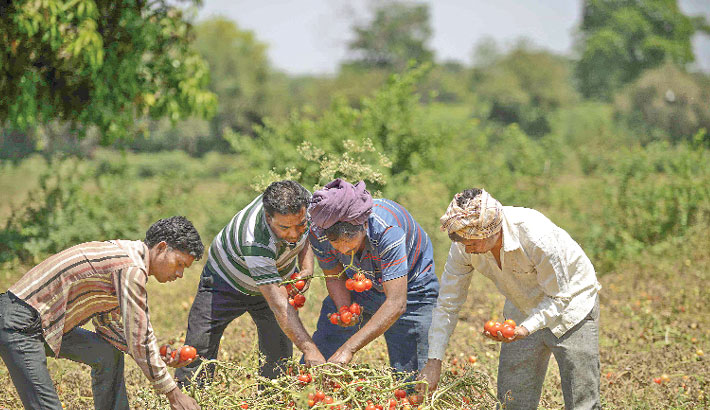 Indian farmers Kalidas Devipujak (3R),Manubhai Talpada (2R)and Navghanbhai Talpada(R) are joined by a colleague as they pluck ripe tomatos in a field in the village of Alindra, Nadiad Taluka District some 55kms from Ahmedabad. Due to an unseasonal rise in temperature, crops of the vegetable have ripened early causing a glut in supply, making transportation and selling of the produce unprofitable, therefore to supplement the meagre diet of their cattle, farmers are feeding them the tomatoes instead of leaving them to rot on the vine. 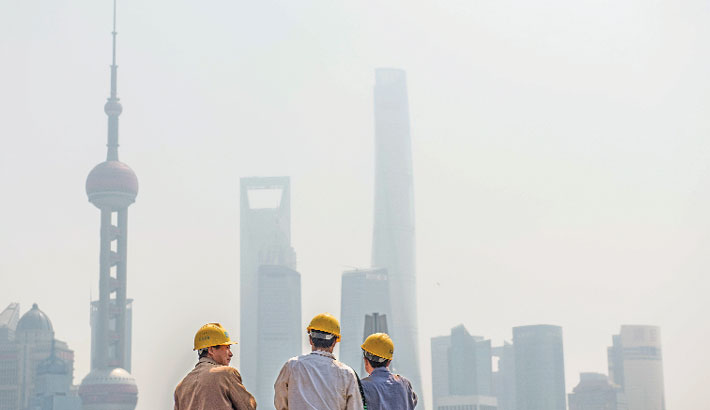 Workers stand on a bridge in front of the financial district of Pudong in Shanghai on Monday. 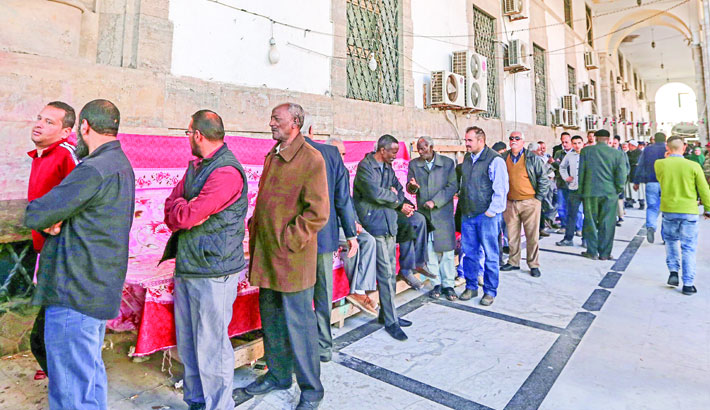 Libyans wait to withdraw money from an ATM machine outside a bank in the capital Tripoli on Sunday. In Tripoli, the prospect of a working unity government has at least raised hopes of a way out of a collapsing economy. Queues have formed in recent weeks from early morning outside Tripoli's cash-strapped banks and the cost of living has increased. 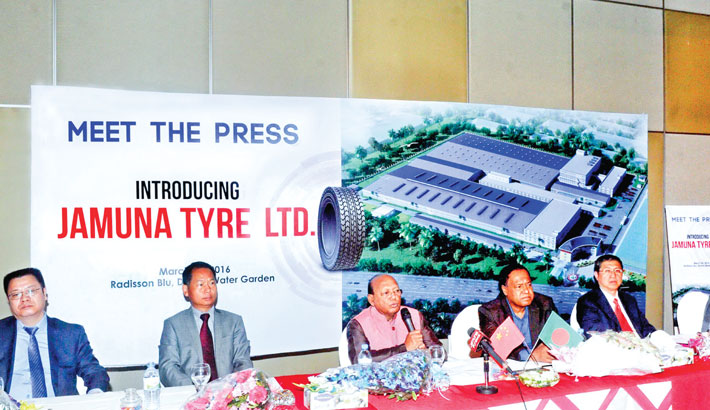 Commerce Minister Tofail Ahmed seen at a Meet the Press organised by Jamuna Tyre Ltd to announce production of world-class tyre in Bangladesh, in Dhaka recently. 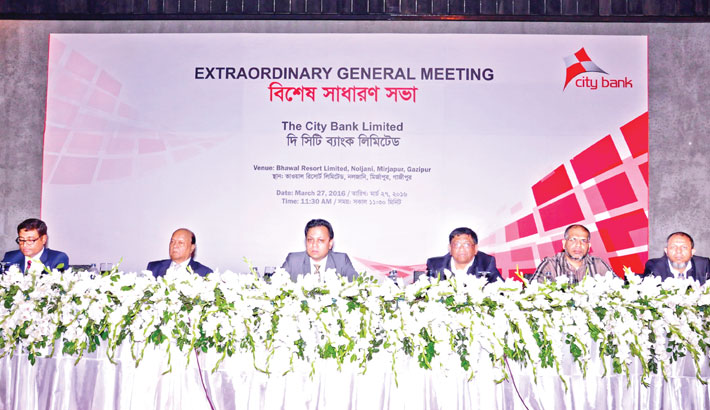 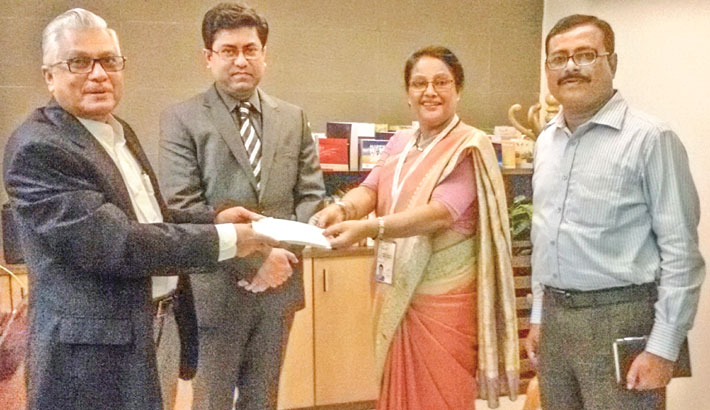 Barrister Sheikh Fazle Noor Taposh, MP, Chairman of Executive Committee of Modhumoti Bank Limited, hands over a cheque of Tk 5 lakh to Dr. Khaleda Begum, Chairman of Governing Body of Dhaka Mohila College, at a programme in Dhaka recently. Jasim Uddin Ahmed, Principal of the college, and Md Mizanur Rahman, Managing Director and CEO of the bank, were present. 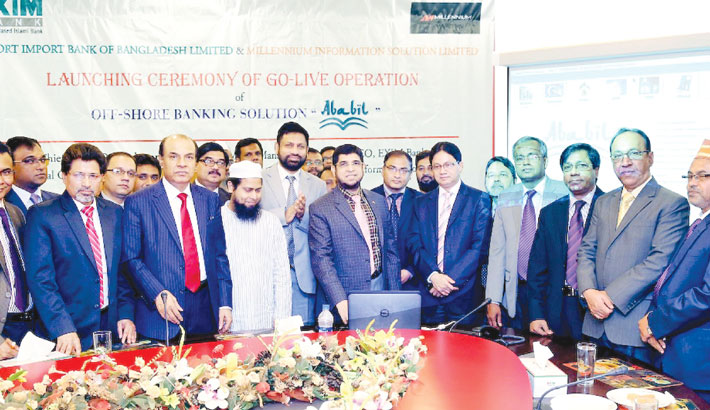 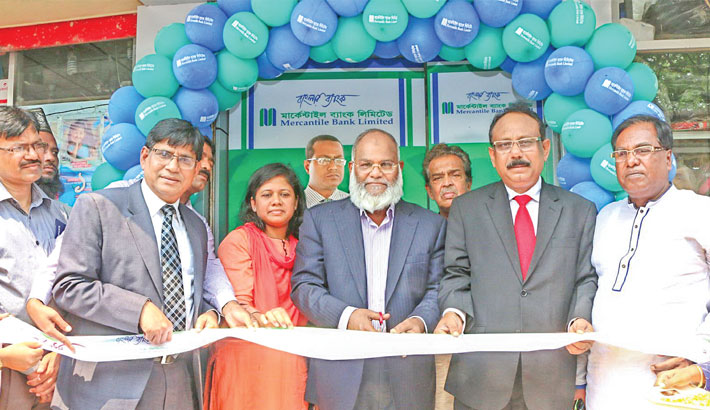 SM Abdul Mannan, former lawmaker of Manikgonj-2 and Sponsor Director of Mercantile Bank Limited, inaugurates the 135th ATM Booth of the bank at the bank’s Jhitka Bazar Branch premises in Manikganj recently. Quamrul Islam Chowdhury, Additional Managing Director of the bank was present on the occasion. 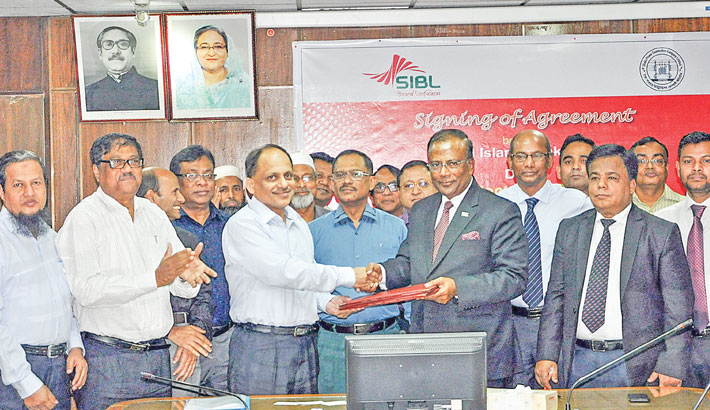 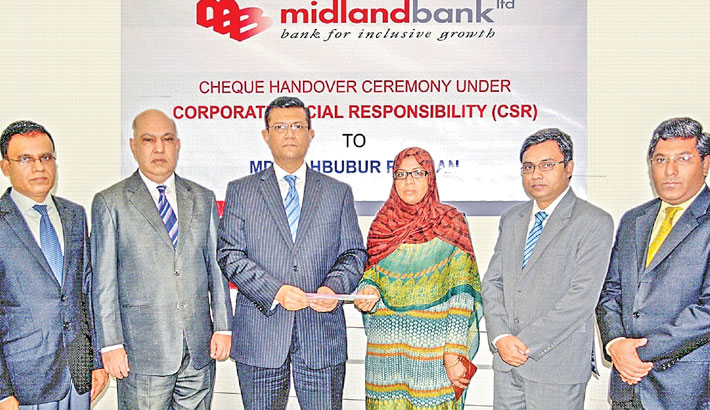 Md. Ahsan-uz-Zaman, Managing Director and CEO of Midland Bank Limited, hands over a cheque worth Tk 5 lakh to Umme Zakia Sultana, wife of Md. Mahbubur Rahman, an employee of the bank, who is suffering from blood cancer at a function at the bank’s head office in the city on Sunday.