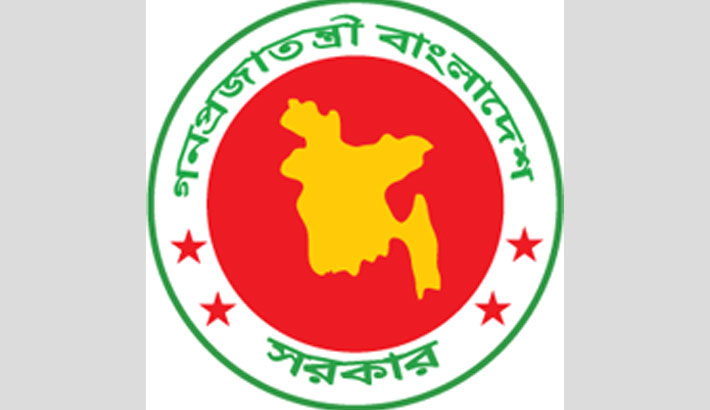 We welcome the government decision to allocate required funds for the transport sector on the ‘highest priority’ basis in the revised annual development programme (RADP). It is indeed a pragmatic policy as there is a crying need for improving the entire gamut of communication system country-wide – road, railway and waterway.
The road transport sector is in dire straits at the moment. Day in and day out, hundreds of thousands of passengers suffer immensely, sometimes embarrassingly (women commuters), on their way to work or home for the lack of a modern transportation system. The everyday picture of the capital city remaining standstill for hours together during busy hours speaks about total inefficiency of the traffic management authority in performing  their cardinal duty. It would surprise many to know that many of the traffic department’s bigwigs have visited a number of modern cities to study their traffic management system spending huge amounts of our precious foreign currency. The pertinent question is, what have they done once back to the country?
The highways are virtual deathtraps for passengers, as rogue drivers take control of the roads once they are outside the city limits. Driving at breakneck speed and overtaking one another result in fatal accidents on a regular basis.  There is something called ‘Highway Patrol Unit’ but now it exists on paper only. The river transport system is another area that needs to be disciplined. The same goes for the railways. The passenger service standard of the railways is deteriorating with every sunset, whereas, it could be the cheapest, safest and most enjoyable transport sector in the country.
To say it candidly, most of the transport sectors is ill-managed, outdated and in the grip of thugs and goons. A section of corrupt people in the administration and local level political institutes control all the sectors and they put up barriers whenever steps are taken to introduce new and better ideas without involving them. A great deal can be done if the vicious circle could be broken with an iron hand.
We hope the funds for the uplift of the total transport sector will be utilised judiciously without allowing corrupt elements to eat up major portions. We have to keep in mind that the growing population will put pressure on the sector in the coming years; therefore the infrastructure needs to be rock solid and sustainable to withstand such possibility.