Concept of love in Islam

Islam requires all Muslims to love one another. Unfortunately, the meaning of love is mainly restricted in this modern age to the relationship between a man and a woman. This is a narrow perception of love. Because, the love of the human, servant of the Almighty, with Allah, love of followers with the Prophet (Pbuh), love of students for their teachers and love of a citizen to his/her country is mostly absent in today’s concept of love.
Islam has presented the comprehensive view of love. Islam recommends Muslims for loving people and extending compassionate and sincere relationship. According to Islamic teaching, the minimum expectation from believers is that Allah should have the first place in their hearts. This love makes Muslims less likely to commit sins. Allah says: “The believers are stronger in their love for Allah.” (Sura Al Baqara: 165).
The second type of love is the love for the Holy Prophet Muhammad (Pbuh). He had the greatest moral character. He never lied, deceived or broke promises and always set examples of justice for all mankind irrespective of faith, social status or personal affiliation. So, loving him is obligatory for the Muslim. According to Anas (Ra.), the Messenger of Allah said: “None of you is a believer till I am dearer to him than his child, his father and the whole of mankind.” (Sahih Muslim). Every Muslim should love Prophet Muhammad (Pbuh) from the core of his/her heart and follow him as a role model in all walks of life.
The concept of love is epitomised in every aspect of Islam. All relationships should be for the satisfaction of Allah. This includes love for parents, love for sons and daughters for taking care of them, love of neighbours, colleagues, relatives and even strangers.
Islam emphasises the love that is based on faith and has a profound effect on the soul. Loving for the gladness of Allah is regarded as the best action in Islam. As narrated by Abu Jar (Ra.), the Prophet (Pbuh) said, “The best of the actions is to love for the sake of Allah and to hate for the sake of Allah.” (Abu Dawud). People who love their relatives, neighbours and friends for the purpose of Allah, the Almighty will give them the best rewards. Allah will grant them complete faith (Iman). Narrated by Abu Umamah (Ra.), the Prophet (Pbuh) said: “If anyone loves for Allah’s sake, hates for Allah’s sake, gives for Allah’s sake and withholds for Allah’s sake, he will have perfect faith.” (Sunan Abu Dawud).
The Messenger of Allah (Pbuh) trained people on how to love one another.  Whenever a Muslim loves another because of Allah and don’t expect any worldly return, Allah, the Almighty, will love him. Abu Hurairah (Ra.) reported: “The Prophet (Pbuh) said: “A man set out to visit a brother (in faith) in another town and Allah sent an angel on his way. When the man met the angel, the latter asked him, ‘Where do you intend to go?’ He replied, ‘I intend to visit my brother in this town.’ The angel asked, ‘Have you done any favour to him?’ He answered, ‘No, I have no desire except to visit him because I love him for the sake of Allah, the Exalted, and Glorious.’ Thereupon the angel said, ‘I am a messenger to you from Allah (to inform you) that Allah loves you as you love him’.” (Sahih Bukahri & Muslim).
The people who love one another for the sake of Allah will be sheltered under the safe shadow of Allah on the Day of Judgment. Abu Huraira (Ra.) narrated that the Prophet (Pbuh) said, “Seven people will be shaded by Allah under His shade on the day when there will be no shade except His. They are: 1. A just ruler; …….. 4. two persons who love each other only for Allah’s sake and they meet and part in Allah’s cause only; and (5) …….” (Sahih al-Bukhari).
The foundation of humanity in Islam is based on love and compassion. As a Muslim we should cherish pure and selfless love for others.

The writer is Khatib, Baitush Shfiq Mosque, Board Bazar, Gazipur. 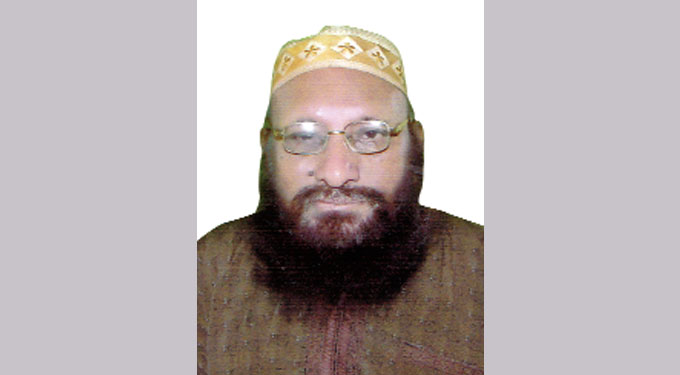 Protection of property & honour in Islam 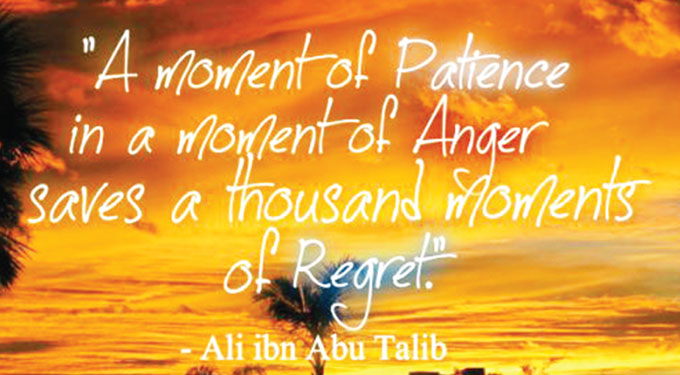 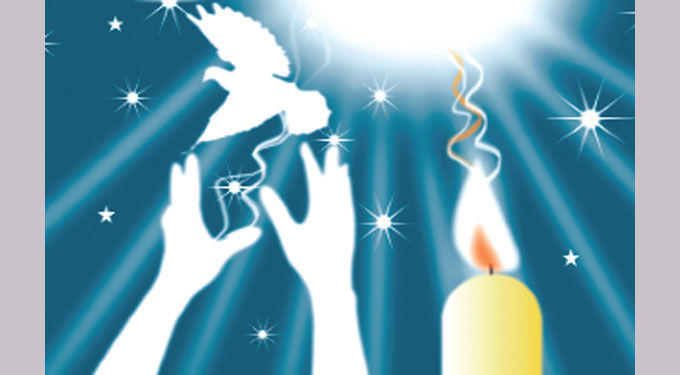